As an emerging tech company with a fantastic but newly developed software product, Roots Software is on the cutting edge of a new technology for the construction industry, but has not been able to access their target market effectively – on their own website and especially on social media. They were looking for a marketing solution that would help them clearly define their brand, create brand awareness, increase engagement on social platforms, reach new markets and deliver high quality leads. They also knew they needed to be smart about which areas of their own marketing they could perform for themselves and where they needed outside help. It didn’t take long for Roots to select North Star HQ to help move them forward. 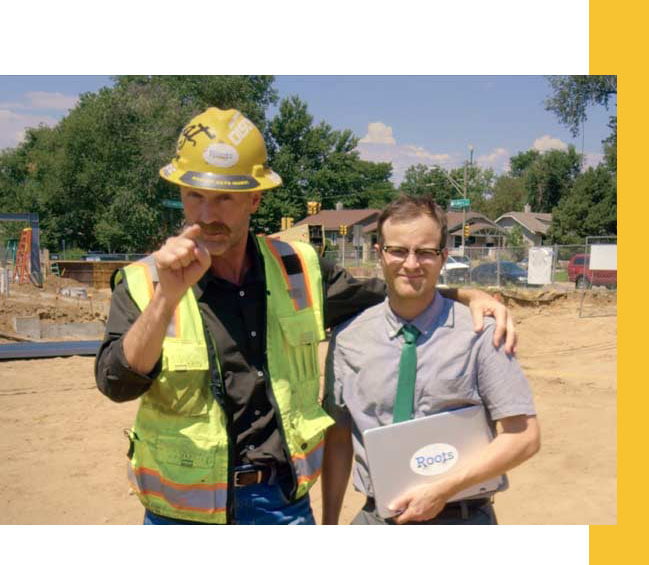 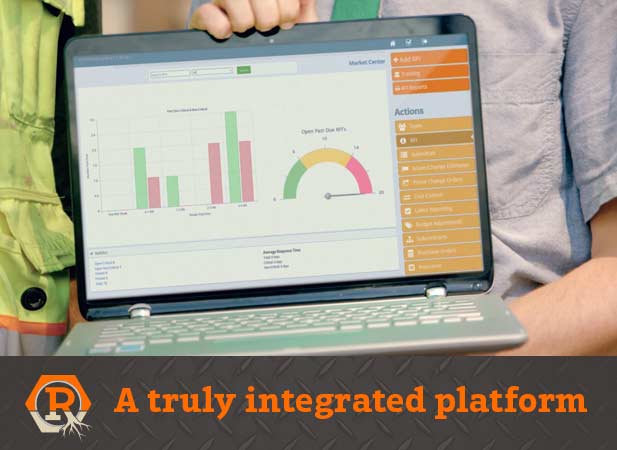 We used leading-practice-based business processes as the foundation for the project. By leveraging a best practices model, Roots was able to derive benefits from the collective experience of other North Star HQ projects that had already proven to be successful. This helped the company avoid an expensive, time consuming effort and allowed us to implement a solution that Roots Software could maintain and support with internal resources after the conclusion of the project.

After presenting our findings and reviewing the strategy map with the leadership team at Roots, we worked together with the Roots implementation team on the Build phase – audience development, creative coordination, technical configuration, and workflow configuration.

Because Roots was a new company, their current marketing programs were limited, and North Star HQ was able to come in and easily help out in several areas. In a critical first step, we identified Roots’ total addressable market (TAM) – CEOs and project managers at general contracting firms with more than $2M in annual revenue. Once identified, we created compelling messaging for each audience segment and built campaigns to reach the targeted users on digital platforms where they already spend their time – Google, YouTube, Facebook and LinkedIn. Once the named targets on each platform were identified, by leveraging machine learning and AI, NSHQ instructed the platforms to share branded video content to these exact decision makers. YouTube was used for brand awareness, where targets watched the video for less than a penny per view, and the other three platforms were used for lead generation.

To round out the project for Roots, we also generated brand materials to modernize Roots’ digital presence, developing a style guide and generating compelling content that was on message and on brand. The NSHQ team re-crafted Roots’ website, set up an automated CRM, delivered custom 1-1 training to Roots power users and provided tech support. The entire project was supported by weekly status meetings and quick turnaround times on all communications.

After completing setups we launched the digital programs social campaigns and began tracking and analyzing campaign metrics. Funnel and conversion metrics began to be accumulated with an eye towards optimizing the funnel and refining the campaigns based on performance. Conversion data during the first 6 months reflects that all of the platforms combined are generating more nearly 40 leads per month – where a lead is counted as an individual who completes an intake form to request a demo. All new leads are automatically integrated into the CRM system for tracking and additional follow up.

Within the first 6 months, North Star HQ generated 237 leads for Roots Software. 59 demos were scheduled with about $422,000 in potential revenue. $40,700 in closed deals has been achieved with an additional $164,500 in deals currently under negotiation. Email click rates are averaging 13.99% (11.96% above the average email click rate for the construction industry, which in 2018 is 2.03%). Email open rates are averaging 40.47% (19.06% above average email open rates in the construction industry, which are hovering at about 21.01% in 2018). The average monthly return rate on advertising spend is 10x based on cost per lead across all of the platforms – Facebook, LinkedIn, YouTube and Google. 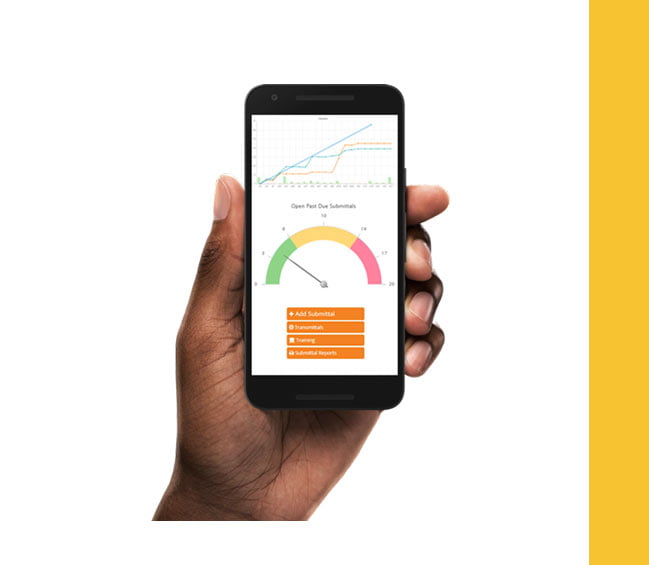 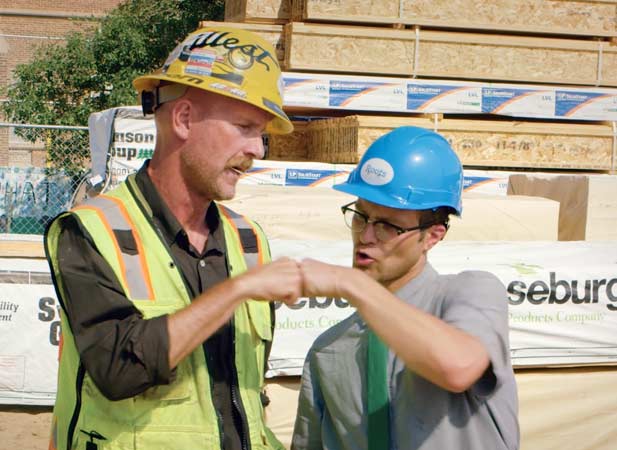 We had a fantastic experience with North Star HQ. Working with Katrina and her team is like having marketing experts right here in the office with us. They make the work seamless – answering all of our questions, solving problems before we even know there is a problem, explaining marketing in a way that somebody who is not in marketing will understand, and – more than anything – delivering qualified sales leads.

Let us put the same effort behind you as we have done our past rockstar clients. Book a free 30 minute consultation today. We'll talk soon.