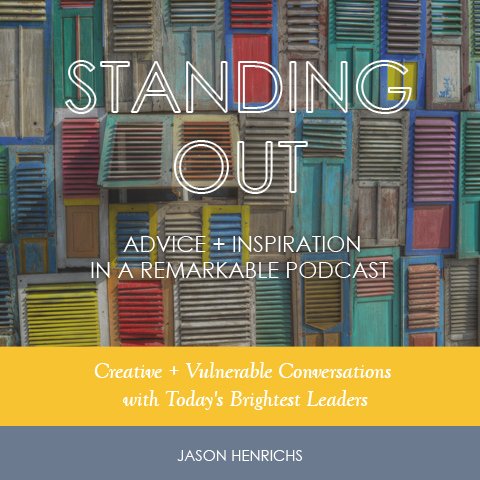 Jason is the founder of the FinTech Forge, a managed service provider helping financial institutions transform in the era of digital disruption, and co-host of Breaking Banks, the world’s largest FinTech podcast. He is also the co-founder and Chairman of FinTEx. It is a non-profit growing the FinTech cluster across the Midwest, and Currency. The FinTech Center of Excellence is in partnership with the University of Chicago, Northwestern and DePaul University. Jason is a frequent speaker on financial innovation, regulation, compliance as a competitive advantage. He also speaks about the importance of diversity and the potential for technology to drive financial inclusion. Jason is on the FinTech advisory boards for the City of Chicago. He is on the advisory board for the AARP, the Center for Financial Services Innovation Lab, and the SXSW Accelerator. This is transforming during the digital disruption.

Jason stumbled into financial services in the early ’90s as a manufacturing engineer for Deluxe Corporation. Since leaving paper checks for the digital world, he’s been an entrepreneur, venture capitalist and head of innovation for a public company. In 2008, he co-founded PerkStreet Financial, one of the first challenger banks. He also has been helping pave the way for new partnerships between traditional financial service firms and startups.